In the world today there are more than 200 million people of African descent in the Roman Catholic Church.

The reason for the selection of November to celebrate Black Catholic History is the number of important dates within this month:

Black Catholic History Month is a time for us to celebrate the contributions of black Catholics to the Roman Catholic tradition.

Check out these resources: 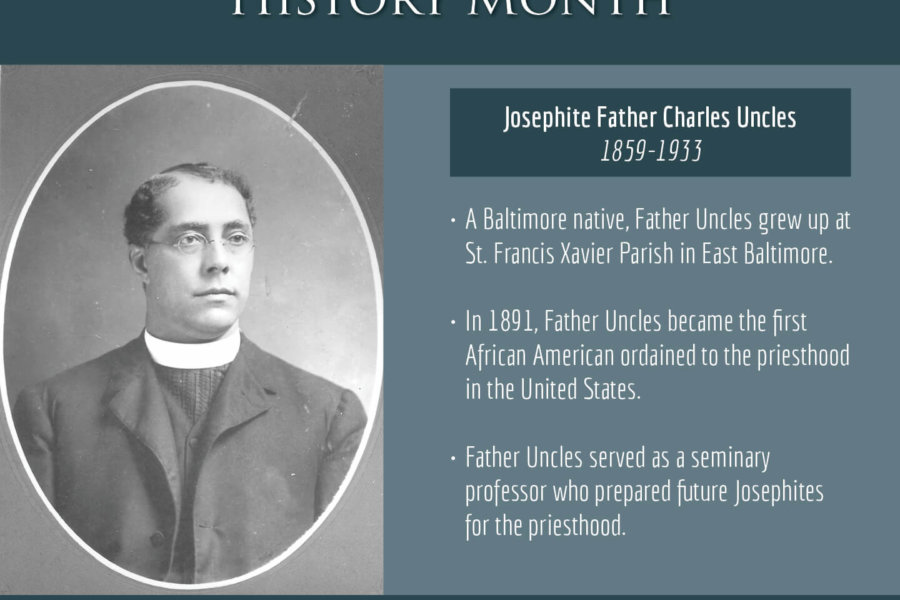 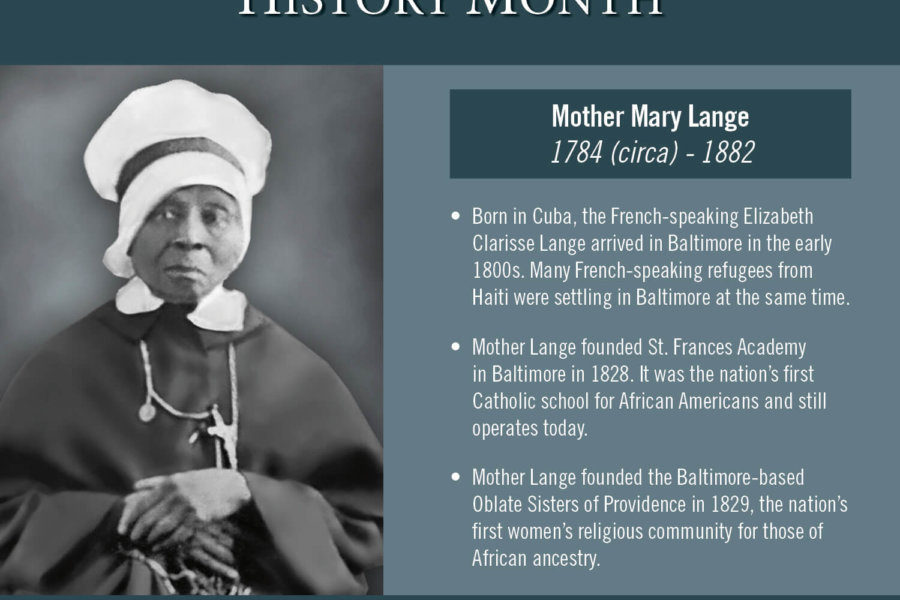 Hammers on the Island by Sam Rhoads

Nearly 40 U.S. dioceses sign up to participate in #GivingTuesday Dec. 3